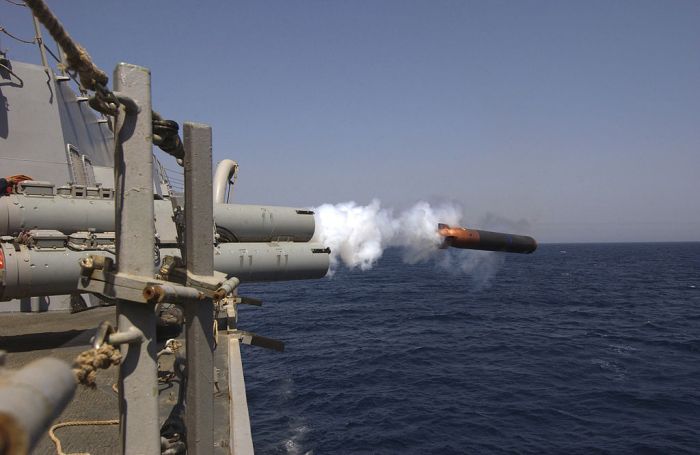 The antisubmarine MK-50 torpedo relies on SCEPS for power. COURTESY OF U.S. NAVY

Until recently, NASA faced a severe plutonium shortage that jeopardized future deep-space missions. In 2013 the U.S. Department of Energy announced, after a 25-year pause, that it would restart production of plutonium 238—the backbone of long-lasting nuclear batteries that have powered numerous missions since 1969. Yet the damage from the hiatus was already done. READ MORE HERE